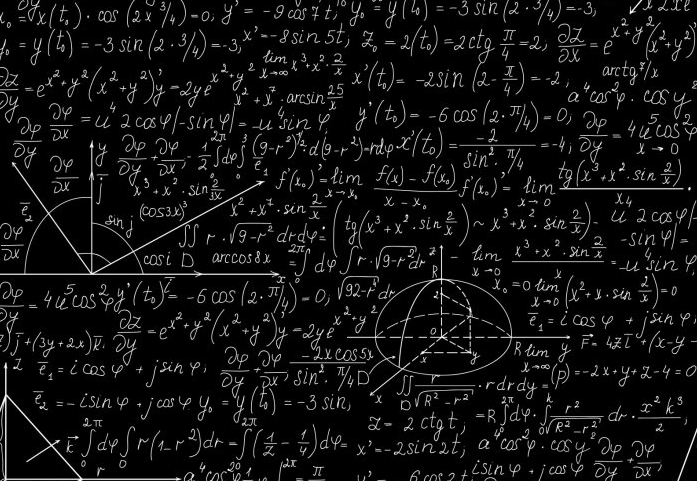 Research recently published by the National Bureau of Economic Research, which examined 300,000 hires in low-skill service-sector jobs, found that hiring managers select worse job candidates than those selected by an algorithm. This story was also covered in Bloomberg Business.

In addition, the study revealed hiring managers saw the data but still chose to disregard recommendations in favor of their own selections, instead choosing to hire less strongly matched candidates.

And, the more managers deviated from the testing recommendations, the less likely candidates were to stick around.

This data, while surprising to some, particularly to hiring managers, was not at all shocking to me.

As I have advised for years, the best way to eliminate bad hires is to screen all candidates for job fit so they never even have a chance to meet the hiring manager! Using an algorithm to screen out bad hires eliminated 97 percent of all bad hires at one company we worked with.

To improve the odds of hiring even more, you need to separate algorithms — in our business we would call them job benchmarks — depending on whether, for example, the call center is hiring for in-bound or out-bound sales positions.

Each position will have their own job benchmark, which will dictate that position’s behavior, driving forces and skill set for better engagement and retention.

Benchmarking the job to identify the ideal behavior and driving forces leads to the algorithm that screens out the maximum bad hires and increases retention.

Now that this study is out, it’s time for hiring managers to take notice of these predictive analytics and acknowledge we all have unacknowledged biases when we hire.

By educating yourself with objective data, you have the potential to become better hiring managers and to create a more engaged, stable workforce.